I know Melisa McCarthy from Identity Thief (2013) where she played alright.

The last couple of days because of self-isolation I watched many of Jason Statham’ movies, his voice, his charisma and his bold head made me have a secret crush (not so secret now, I guess).
That’s one of the reasons why I choose to watch Spy.

This comedy from 2015 made me laugh and cry at the same time. It’s so bad and yet so funny: the beginning is quite boring but if you give it a bit of time I promise that is worth it!
Susan Cooper is this agent who spent her entire life at a desk offering support to the man that she is secretly in love with, Bradley Fine (Jude Law).
When he is killed during a mission she volunteers to go undercover to bring justice for his death.
Rick Ford (Jason Statham) is another spy which is… extreme. He is pretty much an idiot and is going rogue because he thinks that Susan will destroy the mission.
Truth is that Susan saves him instead while trying to not mess up the mission while having amazing agent-moves.

The situations that Susan finds herself and how she manages to resolve them with creativity and humour are unbelievable but yet so funny!
So thumb up from me!

This comedy will make you forget the mess from outside in two hours!
Did you watch it? What is your opinion about it? 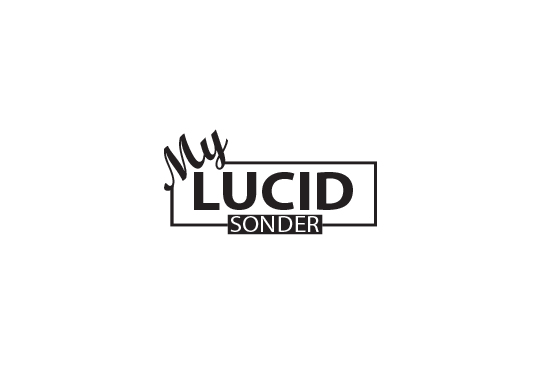 You can donate now!

Every donation helps us to keep the site running and to make it add-free. If you liked our article don't forget to like it and share it with your friends!

What I am reading now

What I am going to read

In Science We Trust

"Diving into a writers soul is discovering the broken treasure and beautiful mysteries that make you gasp for air."

My Life And Everything Within It